US drifting into Military Confrontation with China

USA and China drifting towards conflict

Chinese state media announced that President Xi Jinping has ordered the People’s Liberation Army (PLA) to “enhance their combat readiness,” as an increased US military presence in Taiwan and the South China Sea is ratcheting up tensions between the two trade partners to dangerous levels.

Xi Jinping further stated that the China would not reject the use of force if necessary to invade and capture Taiwan, which it considers a breakaway province.

China’s rhetoric comes in response to remarks made by the U.S. Pentagon that its prime concern is China’s military activities, coupled with a warning from the U.S. State Department for American citizens, to avoid traveling to China if possible because police may arbitrarily detain them at any time.

Xi reportedly addressed the nation’s Central Military Commission (CMC) on Friday, demanding troops be ready for imminent combat at all times. According to a press releasepublished by China’s Defense Ministry, Xi ordered “the entire armed forces” to “have a correct understanding of China’s security and development trends, enhance their awareness of danger, crisis and war, and make solid efforts on combat preparations.”

“The world is facing a period of major changes never seen in a century, and China is still in an important period of strategic opportunity for development,” Xi asserted. The president, who is also the nation’s commander-in-chief, “ordered all work, forces and resources to focus on military preparedness and ensure a marked progress in this regard.”

China’s People’s Daily, the official publication of the Communist Party, reported Thursday that the PLA has begun an extensive “realistic training exercise” with live fire in Shandong, eastern China. The publication did not specify what the objective of this live-fire exercise was, nor did Chinese agencies report whether Xi mentioned any particular acts to improve combat readiness that the PLA either has already begun to take or will do so in the future.

“When Shanahan shouts ‘China, China, China,’ Beijing must respond by accelerating construction of a deterrent against the U.S. China must make good use of deterrence, learning to make others feel fearful without being furious,” the column suggested.

Xi has issued public remarks on several occasions this week – first to herald in the new year, then to issue threats to Taiwan to surrender to Chinese rule or expect military action. In that speech, Xi stated, “we make no promise to abandon the use of force, and retain the option of taking all necessary measures,” he also said, according to the Times.

“Reunification is a historical trend and it is the right path. Taiwan independence is an adverse current of history and is a dead end,” Xi said, adding a subtle note to the United States that “foreign interference is intolerable.”

Xi may have also issued remarks to prepare for combat in response to the State Department warning on Thursday that Americans who travel to China are at risk of arbitrary and indefinite detention. The department urged Americans to avoid travel to China if at all possible because the Communist Party uses exit bans to keep U.S. citizens in their country. The risk is higher for dual American-Chinese citizens of Americans of Chinese (majority Han or otherwise) ethnic descent, as China often does not recognize their U.S. citizenship and will deny them the right to contact the U.S. embassy.

“U.S. citizens may be detained without access to U.S. consular services or information about their alleged crime. U.S. citizens may be subjected to prolonged interrogations and extended detention for reasons related to ‘state security,’” the travel warning read. “Security personnel may detain and/or deport U.S. citizens for sending private electronic messages critical of the Chinese government.”

The travel warning may have a significant impact on tourism to China, already hampered by the ongoing trade negotiations between Beijing and Washington. Conversely, however, Chinese tourism to the United States also fell last year, with a particularly steep decline in National Day vacations to the U.S. in September, partly due to tension between the two countries and partly due to the sluggish state of China’s financial sector. A survey published this week found that China’s manufacturing sector contracted in the December, a sign that trade negotiations have significantly damaged the state of the nation’s economy.

Chinese President Xi has ordered the PLA to step up war-preparation efforts, via The Global Times…

“The world is facing a period of major changes never seen in a century, and China is still in an important period of strategic opportunity for development,” Xi said at a meeting of Central Military Commission (CMC) on Friday, warning that various risks and challenges were on the rise.

Xi, also general secretary of the Communist Party of China (CPC) Central Committee and chairman of the CMC, said the entire armed forces should have a correct understanding of China’s security and development trends, enhance their awareness of danger, crisis and war, and make solid efforts on combat preparations in order to accomplish the tasks assigned by the Party and the people, the Xinhua News Agency reported.

Xi also signed a mobilization order for the training of the armed forces, the CMC’s first order in 2019.

The order demands all PLA units to welcome the 70th anniversary of the founding of the People’s Republic of China with “excellent performance.”

The military parade to be held in the Tiananmen Square to honor the 70th anniversary will be the most important event in 2019, said Song Zhongping, a Beijing-based military expert and TV commentator.

The parade will be a demonstration of PLA’s real combat capability and its training results since 2018, added Song.

A military that can fight and win a war will be presented then, he said.

“Excellent performance means the capability to always effectively safeguard national security when the military is summoned at any time,” Song noted.

A mobilization meeting was also held on Friday by the CMC.

This is the second time the CMC is holding a public activity among all PLA units.

The practice of issuing a mobilizing order from chairman of the CMC will be routine, said Song.

According to a report by the China Central Television on Friday, the 2019 order demanding hard work and scientific training of PLA soldiers is aimed at enhancing the capability of killing enemies and accomplishing a new mission in a new era.

In the new era, the training of PLA will focus on capabilities to fight and win a war, said Song.

The PLA received enhanced military training and a boost in troop’s capability to successfully carry out missions, Ren Guoqiang, spokesperson for the Ministry of National Defense, said at a monthly news briefing in November 2018.

“All those changes show that the PLA is positioning itself to be a military that can fight and win wars. This is the most crucial change and has achieved significant results,” said Song. 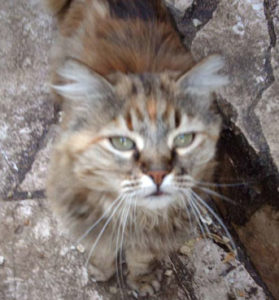 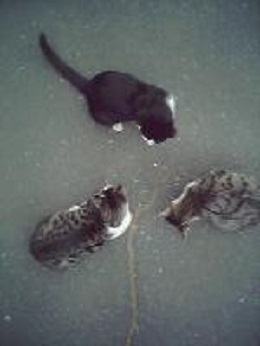 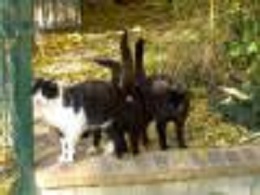 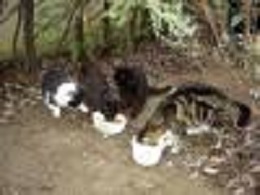 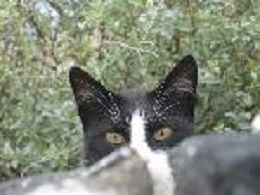 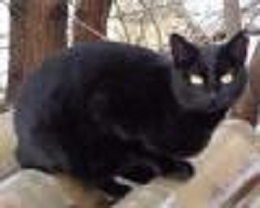 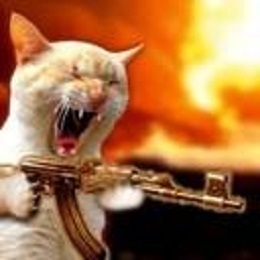 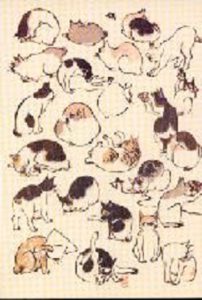 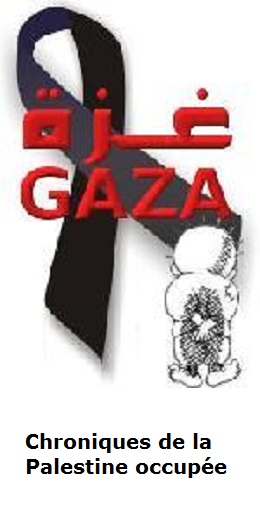 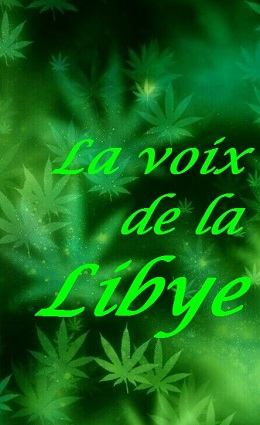 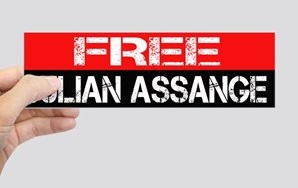